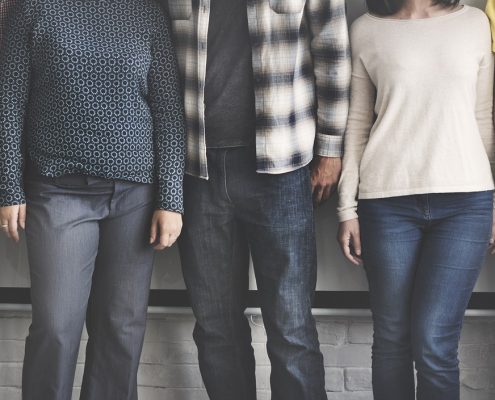 The Migration Amendment (Skilling Australians Fund) Bill 2018, passed by the Parliament of Australia on 9 May 2018, is expected to be implemented during the first quarter of 2018-19.

–   for a period of four weeks

–   no more than four months before the nomination is lodged

–   such that advertisements set out any skills or experience requirements that are appropriate to the position.

Until the SAF levy implemented,  employers should provide evidence of meeting the training benchmarks and training compliance criteria 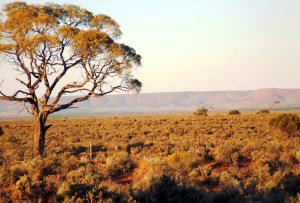 There are many visa options available to migrate to Australia. Unfortunately it is not possible to address all of the visas subclasses in our website.

Amongst other subclasses available, we can assist with:

In order to ensure you apply for the correct visa and submit all the correct documentation ring AMO for an appointment with one of our experienced Migration Agents or email your query to migration@migrationoptions.com.au 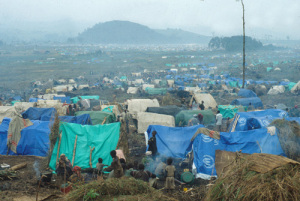 The UNHCR defines a refugee as being a person who:

Seeking protection if you are inside Australia
A person who needs protection and who has entered Australia and is not in Immigration Clearance can apply for a protection visa subclass 866. AMO has assisted thousands of asylum seekers in Australia.

In order to ensure you apply for the correct visa and submit all the correct documentation ring AMO for an appointment with one of our experienced Migration Agents or email your query to migration@migrationoptions.com.au 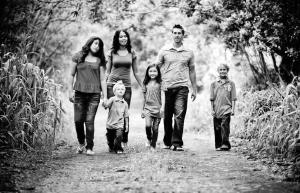 Sponsors who are holders of refugee or protection visas ( except for people who arrived by boat ) may also be able to sponsor partners and children under the split family, refugee visa categories. The relationship must have existed AND been declared to immigration at the time of the sponsor’s own refugee application.In order to ensure you apply for the correct visa and submit all the correct documentation ring AMO for an appointment with one of our experienced Migration Agents or email your query to migration@migrationoptions.com.au

Applicants must be aware that processing times for the categories marked with a * below can take over 40 years to process by Immigration. 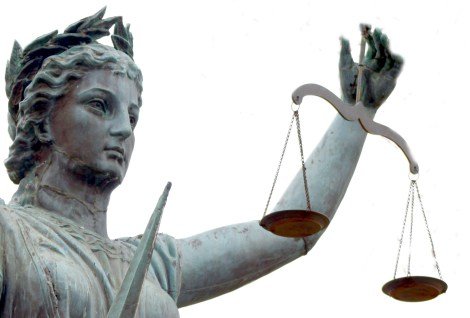 Due to the complex nature of Australian migration laws, visa applications are unfortunately often refused or existing visas are cancelled. Australian Migration Options have many years of experience and enviable success rate with appeals for review before the Migration, Refugee and Administrative Review Tribunals.

Our migration agents can assist clients who wish to appeal refused application decisions or visa cancellation decisions. We have had an excellent success rate because we only assist those applicants whom we believe have good opportunity to succeed with the review.

We have handled many cases that have not been dealt correctly from the beginning – for example where the client had attempted the process without assistance of an agent, insufficient information had been provided etc. Other cases have involved situations where the DIBP officer has made a mistake in application of the rules and policy and appeal has resulted in the decision being overturned.

Unfortunately the appeal process can be slow and frustrating. We will assist you with the application, advise on what further documentation is required, a detailed submission outlining our arguments for review, attendance and representation at hearing and any other follow up required until a decision is made by the review body.